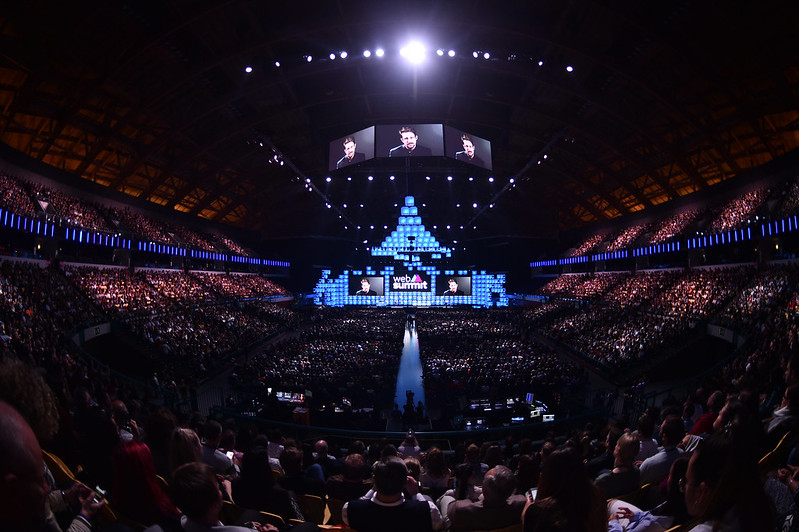 4 November 2019; Edward Snowden, President, Freedom of the Press Foundation, on Centre Stage during the opening night of Web Summit 2019 at the Altice Arena in Lisbon, Portugal. Photo by Sam Barnes/Web Summit via Sportsfile

In the last ten years, the Websummit has proven itself as one of the most interesting events for strartups, innovators and entrepreneurs from over 160 countries around the world. The several stages are real megaphones for the diffusion of innovative ideas in the technological sector and many others, but the opportunity to listen directly to a lot of speeches is rare. For this reason we have listed below some of the most important quotes from different speakers.

«We believe that those who create, innovate, and flourish should not only work to improve their own lives, but serve their neighbours as well»
Michael Kratsios – United States CTO

«I use this opportunity to appeal to each and every one of you. We rely on you to stand up for human decency for justice and human rights, and to stand up against malpractices by your leadership.»
Kumi Naidoo – Secretary-General of Amnesty International.

«The way that people are using technology is a problem.»
Justin McLeod – Hinge’s CEO

«This is the last resort solution. We call it the ‘atomic bomb’ which we really don’t want to use»
Věra Jourová – European Commissioner for Justice, Consumers and Gender Equality

«The most important part is to listen to your customers, as they will dictate where you should be going.»
Moisey Uretskey – Co-founder of Digital Ocean

«How are we going to build thoughtful economic policy and thoughtful regulation to deal with the technology revolution? And that’s sorely missing in in Congress.»
Rohit Khanna – US Congressman

«We’re not saving the planet. She is fine. She will survive in a very different form. The problem is are we going to survive? Are we going to actually be able to thrive?»
Christiana Figueres – diplomat

«Privacy is not only a legal problem, it is also a business problem»
Lori Fink – Chief Legal Officer of Xandr76

«Creating content to bring people together is one of the greatest gifts of technology nowadays»
Ian Somerhalder – American actor, model, activist

«What the world wants of us is to move technology forward in a way that preserves values that are timeless – values like fundamental human rights, respect, and opportunity for people»
Brad Smith – Microsoft’s President

«One of the fundamental skills you need is how to learn, which gives you the agility to adapt to anything.»
Mmantsetsa Marope, Director of the NESCO International Bureau of Education

«What we need to focus on is, what is the product market fit. What is the actual problem that you’re trying to solve and does that problem require a robotic solution.»
Cynthia Johnson – Co-Founder at Bell + Ivy

«What if everyone here in this room could donate 90 minutes per week, the length of a football game, to change the world?»
Eric Cantona – Global Ambassador of Common Goal

«We need stronger rules. We need a strong democracy and a civic culture where nobody’s left behind»
Marcelo Rebelo de Sousa – President of Portugal

In this article:lisbon, quotes, web summit 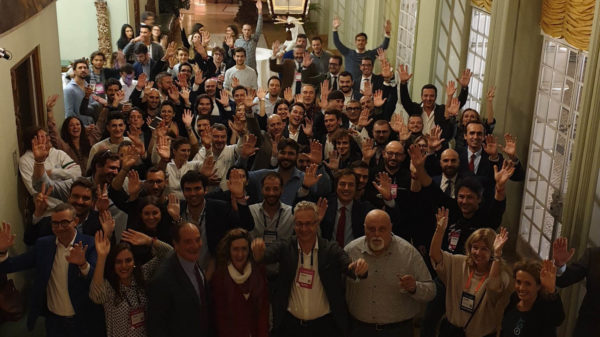 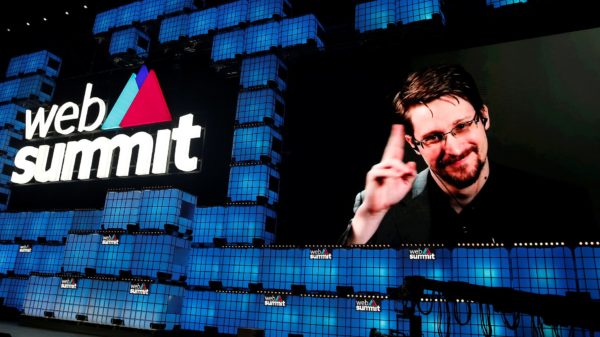 The Web Summit reaches its tenth edition and lately it has been held in Lisbon. According to Forbes, this is the “best tech conference... 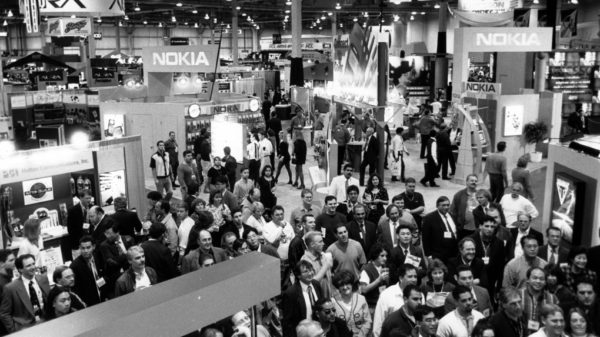 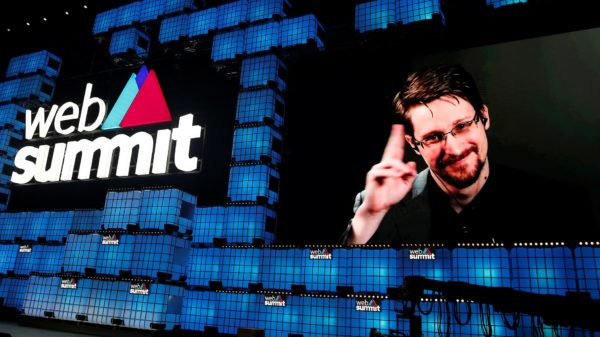