Besides all the political considerations, now I’d like to point out the role of Rousseau Platform. Today’s leitmotiv from left to right wing is, more or less, that “60 thousand 5 Star Movement subscribers impose the government on 60 million Italians”; a statement that can effectively express dissent, but is still misleading, since we all know that without yesterday’s online vote, the decision about the birth of the new government would have been taken by the parties’ secretaries inside the Palaces, certainly not by the people. I totally realize that it may be unsettling to be in front of the suspension of the institutions waiting the response of a vote on a digital platform, but we all should start to wonder whether – in 2019 – it is right to suspend a country awaiting the institutions. Keep in mind that by Country I mean all the collective and individual activities that are carried on in it: from families to large companies, through schools, town halls, hospitals, professionals, religious institutes, associations and every other single cell that forms our economic and social fabric.

These activities must measure against the rules imposed by the current society, starting indeed from digital issue that does not mean only information and social networks, but also systems and technologies that can increase the competitiveness of our companies or help the scientific research, just to give a couple of examples.

It is absolutely physiological for a Country set in a reality made of Web, blockchain, cryptocurrency, artificial intelligence and algorithms, being tight in a system based on an ancient institutional architecture like ours.

On the other hand it’s completely understandable that the increase of the free circulation of ideas and opinions promoted by the advent of the Internet leads to a greater demand of truly accessible democratic spaces, where people can concretely pour their passion and commitment: by participating, expressing opinions or even running to elective offices.

If this need won’t be satisfied soon, we will have to resign ourselves to the destiny of a for-breeding people fed with surrogates of democracy that, instead of freeing them, crush and compress them more and more in the living space of a smartphone.

From this perspective Rousseau is not such a discovery, but it’s a platform in which many of the processes that took place in the old traditional parties have been digitalized: internal comparison, participation, choice of the representatives and the possibility to progress in the “politic supply chain”, from a simple activist to parliamentarian or even Prime Minister.

In my opinion, the real problem is not that the Casaleggio Associati is doing it, but the fact that no one else has done it yet, leaving the 5-Star Movement the exclusive on a central issue such as digital democracy. 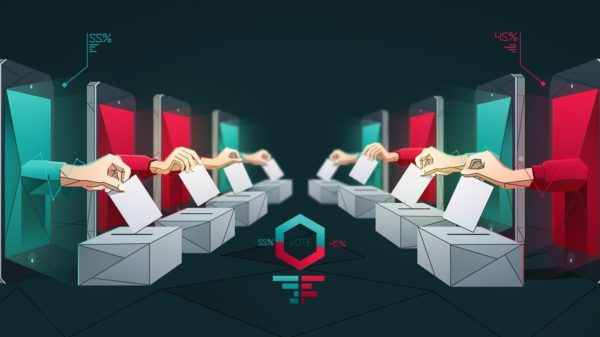 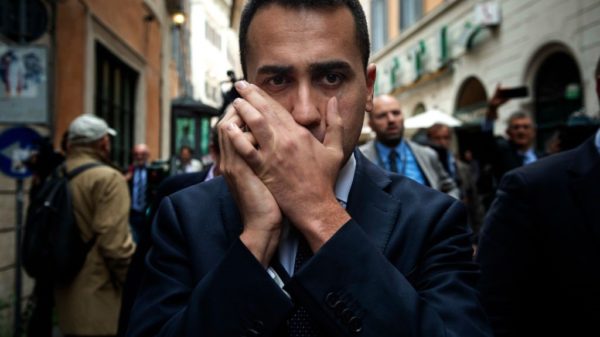 Alessandro Nardone3 Settembre 2019
We use cookies on our website to give you the most relevant experience by remembering your preferences and repeat visits. By clicking “Accept All”, you consent to the use of ALL the cookies. However, you may visit "Cookie Settings" to provide a controlled consent.
Cookie SettingsAccept All
Manage consent