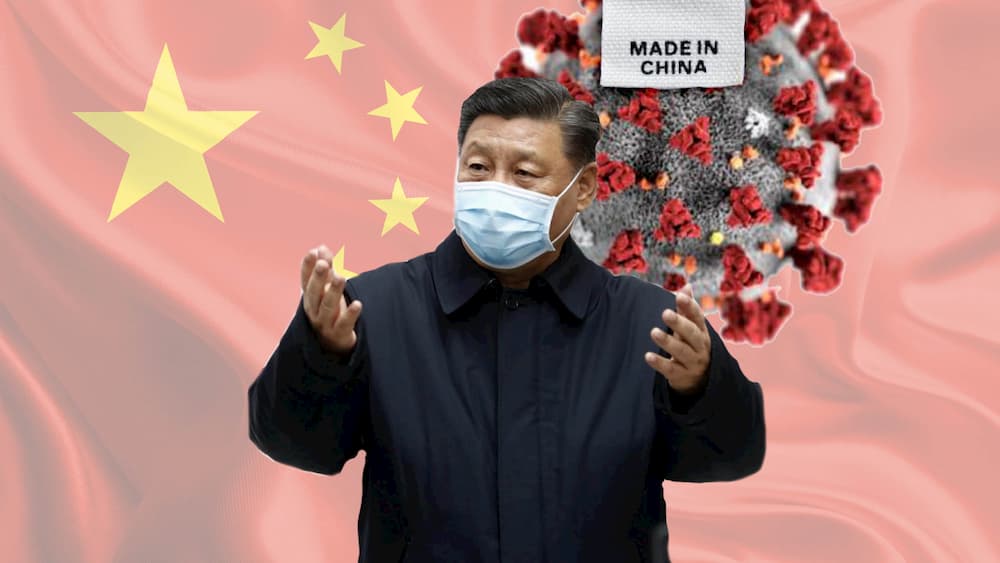 Let’s start from the latest facts. On March 18, the Chinese Foreign Ministry revoked the journalistic visas to all U.S. correspondents working in mainland China, Hong Kong and Macau for the New York Times, the Wall Street Journal and the Washington Post.

After that, as revealed by several authoritative journalistic investigations, the regime led by Xi Jinping sent precise instructions to embassies all over the world to persuade public opinion that the origin of the coronavirus was not Chinese.

As it happens, starting from March 22, several media close to the Chinese Communist Party began to speak of “Italian origin of the virus” emphasizing some statements by the Italian doctor Giuseppe Remuzzi, while the Chinese embassies in Japan and Iran did the same, speaking respectively of “Japanese virus” and “Iranian virus”.

A devastating escalation, that, as we write, has reached over 414 thousand infections and 18 thousand victims worldwide.

In this regard, we believe it’s useful to publish a timeline of the events reported by the international press (New York Times, Washington Post, Axios, Bitter Winter and others) very significant to affirm without any doubt that Covid-19 started from Wuhan and that the outline of this event are still blurry, whatever the propaganda of the Chinese Communist Party says.

On 11 October 2019, the Wuhan district administration ordered the closure for 15 days of hundreds of productive activities, public and worship places officially “to maintain the order” during the World Military Games, which from 18 to 27 October saw the participation of over 10,000 athletes from 110 countries;

On December 30, 2019, Dr. Li Wenliang, from Wuhan, was interrogated by the Chinese police for sharing on WeChat information about a SARS-like new virus;

On December 30, 2019, the Wuhan Health Commission notified the hospitals about some cases of “unclear pneumonia”;

On December 31, 2019, Wuhan health officials confirmed 27 cases of the disease and, considering it related to the spread of the virus, closed a city market;

On January 1, 2020, the Wuhan Public Security Bureau questioned 8 doctors who published information about the disease via WeChat;

On January 1, 2020, an official from the Hubei Provincial Health Commission ordered laboratories that had previously determined that the new virus was similar to SARS, to stop the tests and destroy the existing ones;

On January 2nd, 2020, Chinese researchers mapped the complete genetic information of the new coronavirus. But this information is not released until January 9th;

On January 9th, 2020, China announced the coronavirus genome has been mapped;

From 11th to 17th January 2020 An important meeting of the Chinese Communist Party was held in Wuhan. During that time, the Wuhan Health Commission insists that there are no new cases detected;

On 13th January 2020, the first coronavirus case outside China is found in Thailand;

On January 14th, 2020, WHO announced that the Chinese authorities have “no clear evidence of the human-to-human transmission of the new coronavirus”;

On January 21st, 2020, the US Centres for Disease Control and Prevention confirmed the first case of coronavirus in the United States;

On January 23rd, 2020 Wuhan and three other cities are locked down: during this period about 5 million people leave the city without being screened for the disease;

Between 24th and 30th January 2020, China celebrated the Lunar New Year holidays. Hundreds of millions of people have moved across the Country to visit relatives;

On January 24th, 2020, China extended the lock down to 36 million people and started building a new hospital in Wuhan. From this point on, very severe measures continue to be implemented across the Country for the rest of the epidemic;

On March 13th, 2020, a spokesman for the Chinese Foreign Ministry accused the United States with a tweet of bringing the coronavirus to Wuhan during the World Military Games in late October.

And to make matters worse, a study conducted by the University of Southampton shows that China could have prevented 95% of infections if it had implemented solid control measures only 3 weeks before, but the regime has made important decisions to contain the virus about 4 weeks after the arrest of doctors and other eyewitnesses of what was happening.

Another disturbing aspect is the complicity of the World Health Organization in this global pandemic from the beginning. WHO uncritically evaluated China’s response and promoted the Communist regime’s narratives while ignoring dishonesty and recklessness. In mid-January, the World Health Organization reported that preliminary investigations conducted by the Chinese authorities did not find clear evidence of the human-to-human transmission of the virus, and therefore refused to declare the pandemic until March 11 and criticized restrictions on travel to China at the end of February

Now, beyond the fact that Italy should officially bring an inhibitory action against the Chinese government warning it from doing disinformation by spreading distortions of reality that damage the image of our Country, we believe that the affected Countries must demand from China a compensation for damages suffered as a result of the regime’s omissive and persecutory conduct, which prevented the sharing of the information necessary to contain the epidemic on an international scale.

China’s ineptitude, dishonesty and neglect have sparked a virus that is claiming tens of thousands of victims, as well as a global recession. It would be foolish if Western governments now allowed this regime to rewrite History as well: Beijing spends billions of dollars on its propaganda purposes and unfortunately most of the western mainstream media relaunches its narrative for free. 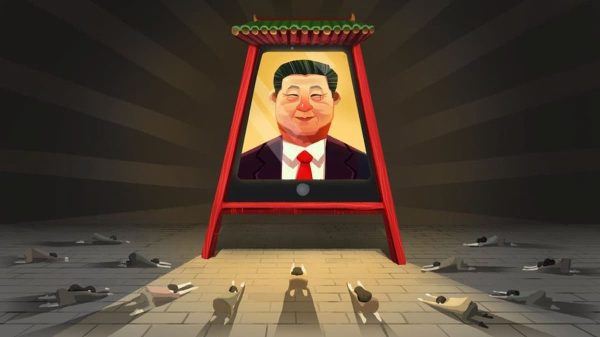 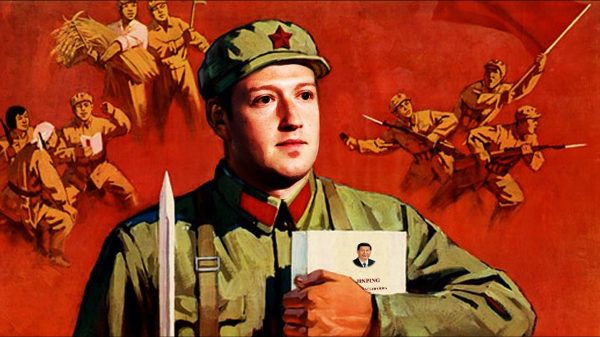 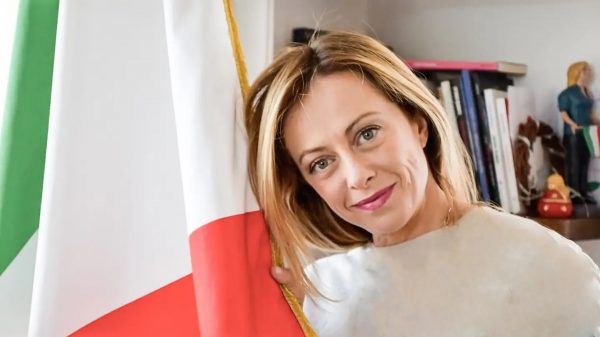