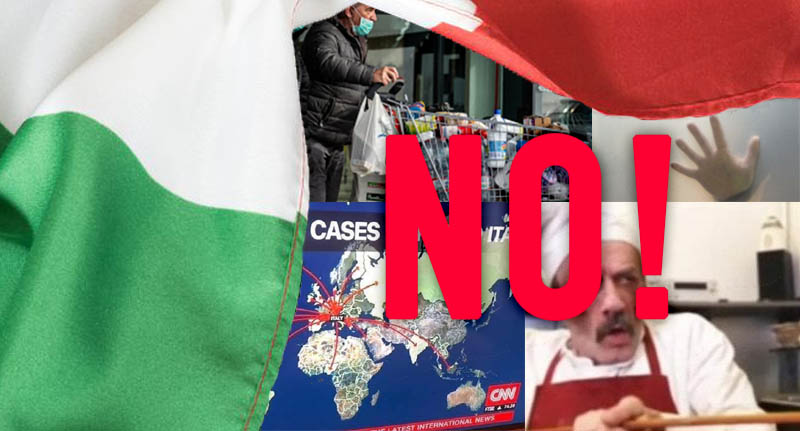 Putting all the topics in a row is not easy at all, but I will try starting from the final consideration: the bad communication has many aspects in common with the Coronavirus itself. It spreads easily, it affects anyone without distinctions and causes enormous damage. That’s something I’ve recently faced together with Giulia Songa and Andrea Ciceri, who created SenseCatch – a start-up that deals with neuromarketing – and the sociologist Mirko Bresciani, with whom they collaborate on various projects.

Here comes the idea to condense our respective observations on the rationality of an irrational behaviour into three different articles, in other words, the cause-effect relationship that is giving rise to the completely irrational behaviours that we daily observe in our society.

“To be clear, when we talk about the correlation between the effects of communication and people’s behaviour, the famous media expert Walter Lippmann said that the news build a sort of pseudo-environment, but our reactions to this environment are not pseudo-actions at all, they are real.”

This is the topic we will go through in the next lines, leading the way for the other two contents which will focus on a socio-philosophical (Mirko Bresciani) and psychological (Giulia Songa and Andrea Ciceri) point of view.

Well, for start, I find it useful to publish an image that shows us the sequence of some of the covers of the major newspapers in the first days of the Coronavirus emergency:

What catches the eye is that the schizophrenia that we find in the media is plastically transposed in the attitude of millions of people, that the day before they burglarize the supermarkets and the following day say that the restrictive measures are excessive because so much «Coronavirus is little more than a normal flu».

The politicians are not doing good as well, as we have observed in recent days. They pay for the choice (repeated and transversal) of not providing Italy with a “control room” for the management of institutional communication and the Italian brand: the list of epic fail would be very long, so I will just quote the last one in chronological order which, coincidentally, is from two days ago and concerns the announcement of further restrictive measures until March 15th.

Measures first announced with an agency launch, were stopped and then re-announced. All in a single afternoon. Consider, then, that only a week ago President Conte had sharply denied the hypothesis of a closure of schools outside the red zone:

Leaving the political evaluations aside, it is clear that the lack of a precise and coherent line of communication at the highest level of the chain of command is then inevitably reflected in the media and, drop down, on us, the citizens, even more so -it must be said- on all those who are not accustomed to documenting themselves and to deepen the news, going beyond the title of an article.

Not to mention the reflection that this chain of mistakes has on the increasingly negative perception that they have of Italy abroad:

This is a map that the American broadcaster CNN (which, in recent years from Russiagate onwards, has lost huge portions of authority and credibility) has broadcasted, misleading painting our nation as the epicentre of the spread of Coronavirus, putting us, in fact, on the exact same level as China.

Although less nuanced than the one on CNN, another episode of media looting against Italy is certainly constituted by the ignoble “satirical” video (which we deliberately do not publish) broadcasted by the French Canal +, whose protagonist is an Italian pizza chef who spits on a freshly baked pizza and immediately renamed “Corona pizza”.

These are just some of the many examples that we could quote to demonstrate the centrality of communication which, was certainly not born today or within the digital revolution. On the contrary, wanting to focus on modern history, it has very deep roots: just think, to mention a famous case study, at the decisive role that between 1917 and 1918 the Creel Commission had in convincing the American people that it was right to go to war.

It was a committee that the newly re-elected President Woodrow Wilson established for that specific purpose and held in it, in addition to the journalist George Creel, Walter Lippmann and Edward Bernays,  two of the greatest communication experts of all times.

102 years have passed since then, neither the Web nor smartphones existed, yet the United States government (which is certainly not the only case) had already understood the concept that, a few decades later, Donald Trump adopted, stating that

«If you don’t manage your own brand, someone else will do it for you, and probably that someone will be your competitor». 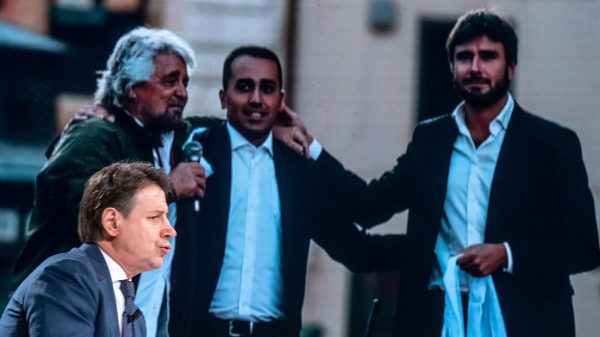 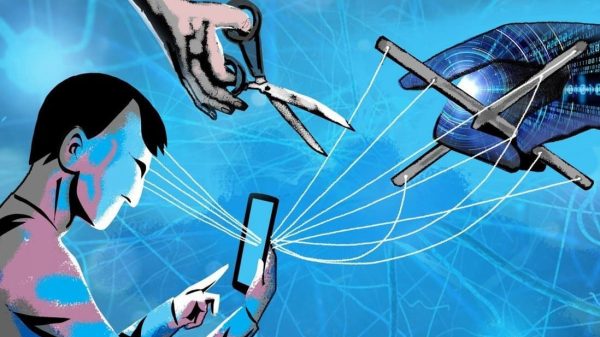