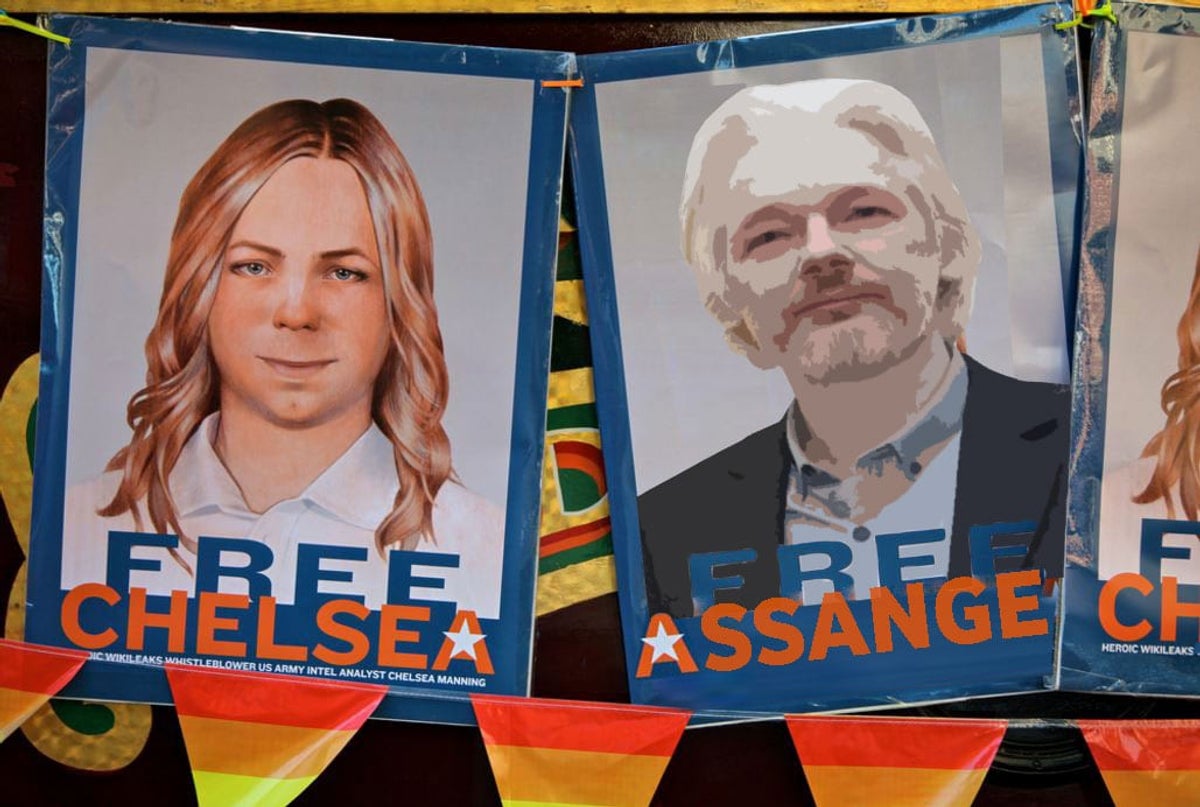 My crime is impossible to atone for. Not even after seven years of hard prison, full of abuses. 1

This is what Chelsea must have thought before the grand jury on the morning of March 8th 2019. Manning, aware of the consequences, firmly rejected the umpteenth request of the court, oriented to frame Assange (guilty of having published thousands of classified documents through Wikileaks) and declared: “I have already said in the 2013 what I know, I have nothing else to add”.

Assange is charged to have forced a government database containing top secret material. More specifically, the charge concerns the violation of the “Computer fraud and abuse act”, a law that forbids the access to the data of a government computer, if not authorized.

From this moment, the lives of Manning and Assange, already intertwined since 2010, seem to run on a parallel track. The lack of cooperation with the authority will cost Manning a new arrest, which lasted 62 days, 28 of them in total isolation. A few weeks later (11 April 2019), in London, it will be Assange’s turn, ended up in handcuffs after the withdrawal of the asylum by the government of Ecuador.

On the one hand, the hacker-journalist-publisher, on the other his most famous source. A pair with a common destiny: fighting for the total transparency of information and for a free, independent and, above all, censorship-free journalism.

“I prefer to die of starvation – Manning declared during a hearing conducted in Virginia before her arrest – rather than changing my opinion in this regard”, a comment that shows, once again, an extraordinary moral value.

Manning’s lead in this path of denunciation was exclusively the voice of her conscience and certainly not the economic speculation as put forth instead by some one-sided detractors.

Only a personality guided by a severe ethical imprint would have allowed the whole world to discover the abuses of the first military power in the world.

Those documents ” belonged in the public domain and not in some server stored in a dark room in Washington” 2.

Even urging the memory, it is difficult, if not impossible, to tie this case with an equivalent one of the past. In what other circumstance, in fact, does a source has volunteered to go to jail to protect a publisher? 3

The future of Chelsea Manning remains, therefore, anchored to the drama of a new prison course. A path, however, that could heavily lighten the finances of the former analyst.

The risk of a long detention (up to 18 months) is combined with a heavy administrative sanction. In fact, from the moment she was arrested, every day of non-cooperation entails a fine of $ 500. This amount doubles automatically on the 60th day.

Meanwhile, after the arrest, Assange appears tired and weary. The resigned and fatalistic attitude with which, in 2015, he told Stefania Maurizi about the London experience as a voluntary recluse seems to belong to another geological era. “Like all people who are under some form of detention, monotony is the enemy and sensory deprivation is a serious problem” 4.

Today, the fear of Assange’s lawyers, supporters and colleagues of Wikileaks is that something serious could happen to him.

In Assange’s defense is involved, with his usual determination, Green Greenwald, author of the bestseller “No place to hide” 5, a book that collects the revelations of Edward Snowden on the mass surveillance program implemented by the NSA. From the pages of his webmagazine “The Intercept”, reported by the Italian magazine “Internazionale”, Greenwald lashes out against the American authorities. “A technical analysis of the accusations against Assange – he writes with Micah Lee – shows that this is an attempt to criminalize what in reality is a duty of every journalist: to help a source not to be identified”.

A comment that rewinds the tape of History until June 13, 1971, the date of the first publication in the New York Times (later in the Washington Post), of the “Pentagon Papers”, more than 7,000 pages of top secret documents that revealed to the world the “confused” strategies of the American government during the Vietnam war.

President Nixon tried in every way to block, without success, the publication of the material.

If back in that time the freedom of the press won, part of the credit must be given to Daniel Ellsberg, the American military analyst, whose Assange is compared, who photocopied for years, before handing them over to the press, documents covered by state secret.

“Every attack now made on WikiLeaks and Julian Assange is an attack against me and the decision to release of the Pentagon Papers at the time”6.

In the battle between public opinion and power, Assange takes on the role of the modern warrior, while Wikileaks, his creature, represents the last bastion in defense of truth and knowledge. An outpost which the American authority, with unflattering attacks, the complicity of allied states and still unstable accusations, would like gag in order to weaken, if not totally anesthetize, its action. 7

The future of investigative journalism is at risk, and this is a challenge that does not only concern Assange and his “deep throat”, but every publishing group, large or small.

In the sea of “domesticated” communication, in fact, the freedom of information risks to drown along with the relationship of mutual trust between journalists and their own sources.

Not understanding the full meaning of this transition means encouraging the censorship of the power and supporting, in facts, the advent of an Orwellian-style dystopian world. 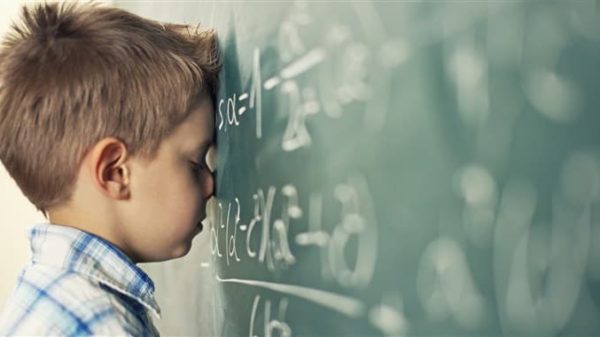 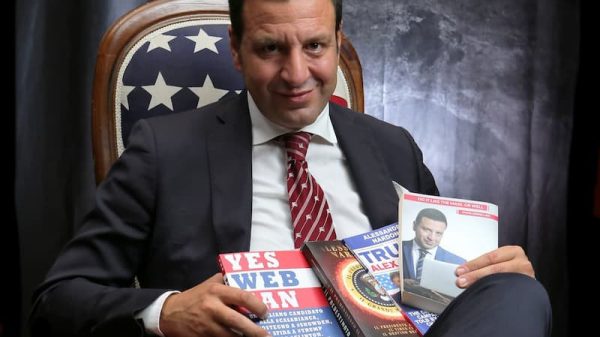 Alessandro Nardone8 Dicembre 2020
We use cookies on our website to give you the most relevant experience by remembering your preferences and repeat visits. By clicking “Accept All”, you consent to the use of ALL the cookies. However, you may visit "Cookie Settings" to provide a controlled consent.
Cookie SettingsAccept All
Manage consent