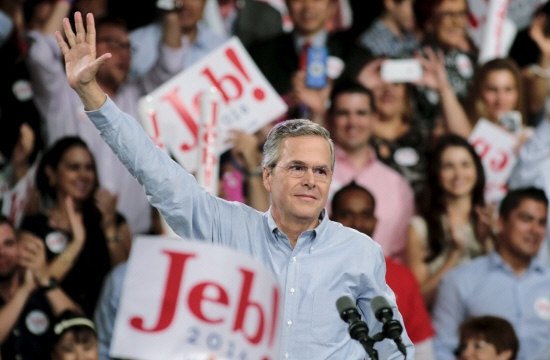 Jeb, therefore, runs. Of course, as in the case of Clinton talking about an ad announced but, unlike the Democratic candidate, the one that stands out on the horizon of the aspirant third president of the Bush Dynasty, it will be campaigning hard. Then, in all likelihood the Republican nomination will be his, but must be earned against candidates smart as his former collaborator Marco Rubio and the winner of the parliamentary battle against the massive NSA wiretapping, the libertarian Rand Paul. The fact is that to play in favor of the former governor of Florida there are several factors, starting with the statistics: from 1952 to today, the GOP nomination has always been won by its candidates rush. In fact, Barry Goldwater, Richard Nixon, Ronald Reagan, Bush 41st, Robert Dole, Bush 43 °, John McCain and Mitt Romney have all announced their candidacy a year in advance of the elections.

Data in hand, emerges another account, from which we learn that, apparently, will the Republican primaries that will be released as the next occupant of the White House; not only because of the (many) thorns in the side of Hillary Clinton. Yes, because very often, after a dual mandate, Americans chose the opposition party: it happened in 1960, 1968, 1976, 2000 and 2008. Ronald Reagan – and here, however, we speak of a true champion American politics – as a result of the wide victory over Jimmy Carter in 1980, he succeeded in reversing this trend paving the way for the victory of his deputy in 1988, when a very large chunk of the electorate acted as if he were preparing to vote a third term Reagan and not the first George Bush Senior.

It goes without saying that if, as it seems, Jeb Bush should run for the White House, as well as marking his distance from his father and his brother – as it has already shown a willingness to do, starting with its logo, as in its campaign for the office of governor, is composed of the written Jeb! without which there is no trace of the name – will succeed in the GOP to shake off the obsession to find a new Reagan, reaffirming, if anything, timeless ideas about federalism and power of the individual against the State. In short, the Republicans will have to stop talking and start acting like him, because that would be the way to win back the true heart of the electorate, or the middle class that was literally brought to its knees by the policies of the statist mold of the Obama Administration.

True, very true, at some positions (like immigration) Jeb Bush is considered too soft, especially from the wing intransigent Republican electorate, but it should be noted after losing two presidential elections one after the other, we tend to nominate candidates moderate previous: Jimmy Carter has been more moderate than McGovern, Clinton than Dukakis, Bush than Dole.

In short, the conditions for a victory Jeb they are, and have the comfort of historical data – which never hurts – and relied upon by consensus within the establishment of the GOP; and if so it will be, then, we will see a clash between dynastic candidates ready to do anything to become the forty-fifth President of the story, challenging each other in a campaign that, in these terms, would have the strange taste of a film remake. 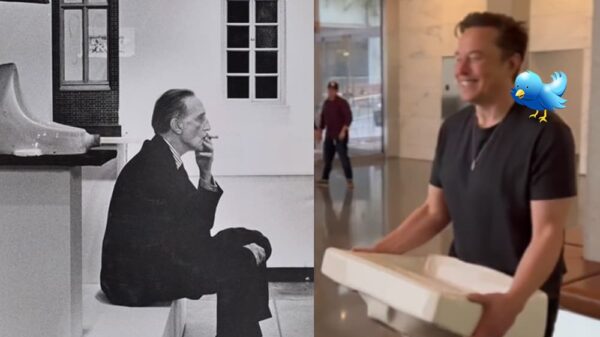 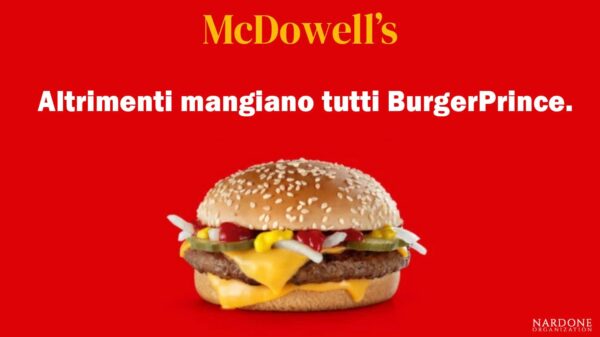 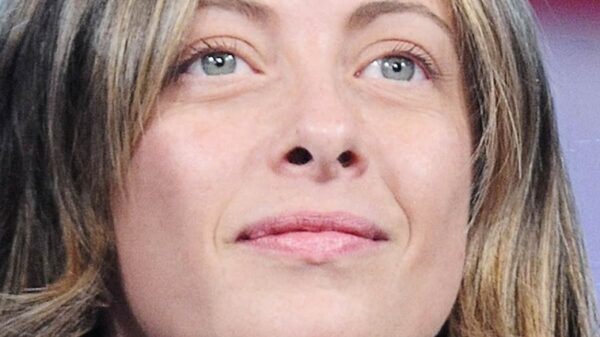 Alessandro Nardone20 Agosto 2022
We use cookies on our website to give you the most relevant experience by remembering your preferences and repeat visits. By clicking “Accept All”, you consent to the use of ALL the cookies. However, you may visit "Cookie Settings" to provide a controlled consent.
Cookie SettingsAccept All
Manage consent